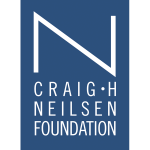 The Craig H. Neilsen Foundation is thrilled to announce the creation of the Craig H. Neilsen Visionary Prize and the selection of Andrea Dalzell, Dr. Brian K. Kwon, and Reveca Torres as its inaugural recipients. Each prize winner is awarded $1 million, respectively.

The Craig H. Neilsen Visionary Prize was established in 2020 to honor the memory and legacy of our Founder, Craig H. Neilsen. Created to reflect his dreams for the spinal cord injury (SCI) community, Prize recipients are influential voices for the world of SCI, unafraid to take bold risks. They also show great potential to expand or advocate for new ideas to enrich lives affected by SCI.

The Prize highlights values that were important to Craig in his lifetime. Recipients reflect many of the qualities that Craig was well known for, such as extraordinary determination, inexhaustible passion, and an ability to inspire. This unrestricted $1 million award is meant to draw attention to and celebrate passionate individuals advancing the world of SCI. 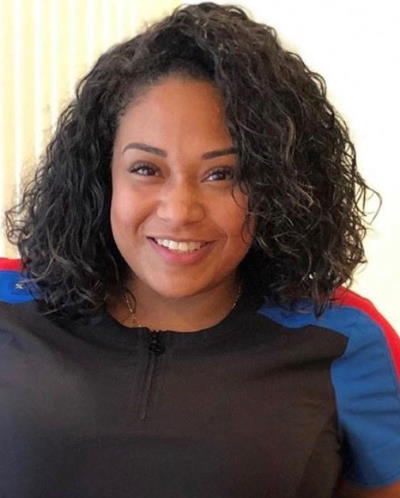 Andrea Dalzell BSN, RN, has been on the frontlines of the COVID-19 crisis as a registered nurse in New York City, and is one of only a few wheelchair-using nurses in the country. She became a nurse in 2018, even learning to box in order to build up the strength to administer CPR. Dalzell was recently featured in the Raw Beauty Project, a New York arts project celebrating women with disabilities and educating viewers to redefine perceptions and beauty. She has been featured in Apple Watch commercials demonstrating some of the device’s accessibility features. Dalzell received her undergraduate degree in Neuroscience and Biology, as well as her nursing degree, at the CUNY College of Staten Island, where she was awarded CUNY’s Emerging Leader of the Year Award. She also won the Cindy Loo Disability Rights Advocate Award in 2015 and was crowned Ms. Wheelchair New York in 2015. 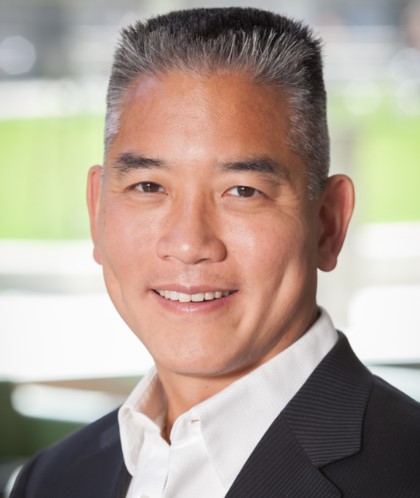 Brian K. Kwon, MD, PhD, FRCSC, has made several landmark contributions to SCI treatment and rehabilitation in his dual role as an attending orthopedic spine surgeon at Vancouver General Hospital (VGH) and a scientific researcher at the International Collaboration on Repair Discoveries (ICORD), University of British Columbia in Vancouver, BC, Canada. Dr. Kwon has sought to bridge the gap between scientific discovery and clinical practice with translational research studies that are truly relevant to people with SCI. These include studies of how blood pressure management could be optimized to enhance recovery after SCI and how the biological responses to injury can be used to identify new targets for treatment. Additionally, Dr. Kwon has established a biobank to share valuable SCI tissue specimens with other scientists in an effort to help the international research community move forward faster in the search for new therapies. This reflects the spirit of global collaboration central to Dr. Kwon’s research program which has been recognized with awards such as the Turnbull-Tator Award in SCI Research and the Apple Award for excellence in publishing in SCI rehabilitation literature. As the Canada Research Chair in Spinal Cord Injury and the Dvorak Chair in Spine Trauma, Dr. Kwon currently serves as the Associate Director of Clinical Research for ICORD and the Chair of the AOSpine Knowledge Forum in Spinal Cord Injury. 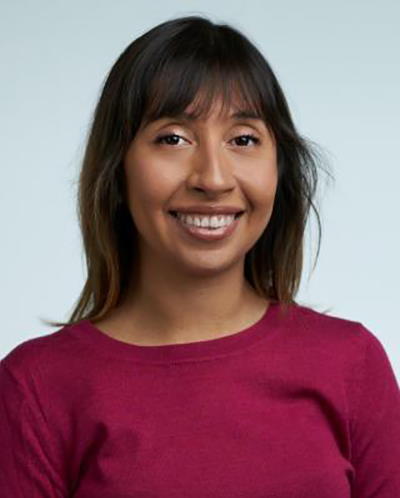 Reveca Torres is an artist and nonprofit director in Chicago. In 2009, she founded BACKBONES, a nonprofit organization that connects people with SCI to their communities. Through her work with BACKBONES, Torres has proven that activities like yoga, photography, theatre, and fashion design can be made accessible to people of all abilities with the proper support from peers and institutions. Torres is also the co-director of ReelAbilities Film Festival Chicago and has curated touring photography and art exhibitions that showcase the work of people with disabilities and bring awareness to disability rights. Torres uses painting, illustration, photography, film, movement, and other media as a form of expression as a tool for advocacy and social justice. She was also named New Mobility’s 2015 Person of the Year.

Individuals are chosen based on the influence and distinctiveness of the person’s contributions.  There is no restriction on the specific profession of people considered for this Prize, as the world of SCI is made up of artists, athletes, clinicians, scientists, writers, and others.  Ideal Prize nominees are mid-career individuals committed to SCI, with the potential to remain influential in the field as their work continues to evolve.

Nominators solicited by the Foundation’s staff have a wide breadth of experience and expertise to ensure that the pool of candidates reflects the entire SCI community.  The Foundation has appointed an independent Selection Committee to review all submitted nominations.  The nomination and review process is confidential.  To protect this confidentiality, the names of the nominators, nominees, and Selection Committee members will not be disclosed.

The Foundation does not accept unsolicited nominations for the Prize. 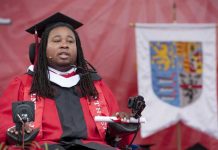 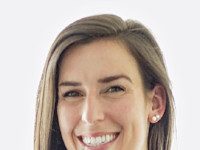 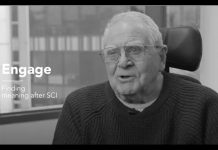