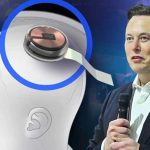 Musk, who co-founded Neuralink in 2016, has promised that the technology “will enable someone with paralysis to use a smartphone with their mind faster than someone using thumbs”.

The Silicon Valley company, which has already successfully implanted artificial intelligence microchips in the brains of a macaque monkey named Pager and a pig named Gertrude, is now recruiting for a “clinical trial director” to run tests of the technology in humans.

“As the clinical trial director, you’ll work closely with some of the most innovative doctors and top engineers, as well as working with Neuralink’s first clinical trial participants,” the advert for the role in Fremont, California, says. “You will lead and help build the team responsible for enabling Neuralink’s clinical research activities and developing the regulatory interactions that come with a fast-paced and ever-evolving environment.”

Musk, the world’s richest person with an estimated $256bn fortune, said last month he was cautiously optimistic that the implants could allow tetraplegic people to walk. 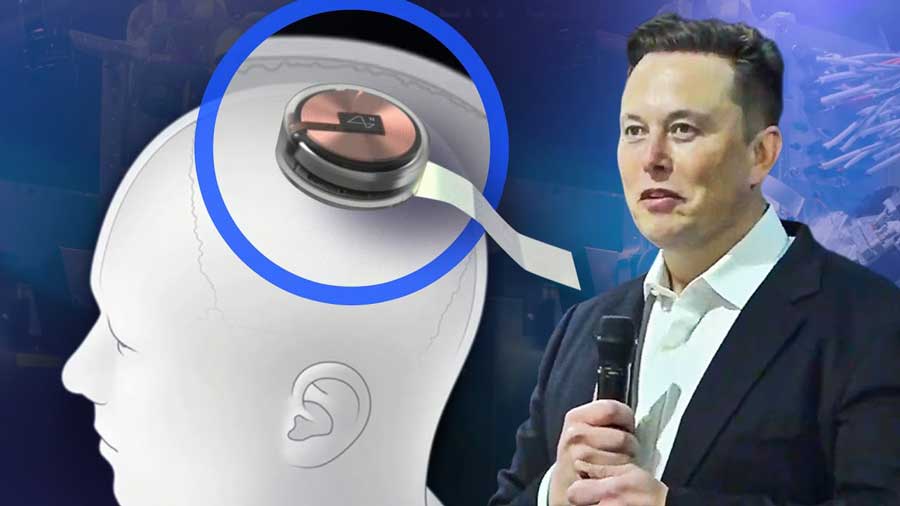 “We hope to have this in our first humans, which will be people that have severe spinal cord injuries like tetraplegics, quadriplegics, next year, pending FDA [Food and Drug Administration] approval,” he told the Wall Street Journal’s CEO Council summit.

“I think we have a chance with Neuralink to restore full-body functionality to someone who has a spinal cord injury. Neuralink’s working well in monkeys, and we’re actually doing just a lot of testing and just confirming that it’s very safe and reliable and the Neuralink device can be removed safely.”

However, Musk has a history of overpromising about the speed of the company’s development. In 2019 he predicted that the device would be implanted into a human skull by 2020.

Musk said the device would be “implanted flush with skull & charges wirelessly, so you look and feel totally normal”.

He said people should think of the technology as similar to “replacing faulty/missing neurons with circuits”. “Progress will accelerate when we have devices in humans (hard to have nuanced conversations with monkeys) next year,” he said.

Neuralink has previously released a video of a monkey that had been implanted with the chip playing the video game Pong using only its mind.

The company, which counts Google’s parent company Alphabet among a series of well-known Silicon Valley backers, is also recruiting for a “clinical trial coordinator” to help build a team of people to run the trial and liaise with regulators. Applicants are told they have the “opportunity to change the world and work with some of the smartest and the most talented experts from different fields”.