Before he was even born, Evander Conroy had a fight on his hands.

WDRB writes that the four-year-old developed a malignant tumor in his chest cavity while in the womb. The tumor damaged his spine, leaving him, from birth, unable to walk:

“This child, this family was told since birth that he would never walk, he would not stand,” said Andrea Behrman, Ph.D., U of L professor of Neurological Surgery.

But his family was unwilling to take that ‘no’ to ever walking as an answer.

They made their way from Sydney, Australia to Louisville, Kentucky in the United States a few years ago in order to give Evander the chance to do what doctors had said he never would: walk. 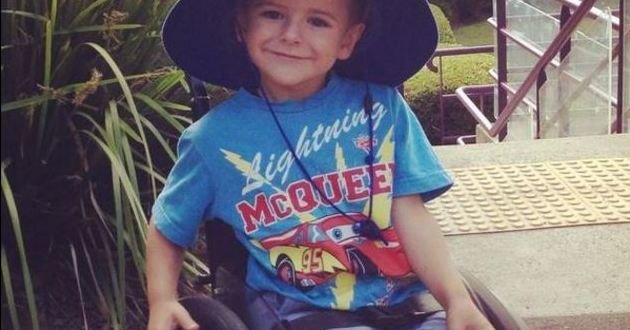 The Frazier Rehab Institute in Louisville has a special treadmill made for children called a locomotor treadmill:

“It’s really designed to take advantage of a smart spinal cord,” said Behrman. “To help him learn postural control, to help him to learn to sit, stand, and even take steps.”

Dr. Behrman and others at the Kentucky Spinal Cord Injury Rehab Center came up with the technology. It uses machines, repetition and a dedicated team to help patients gain mobility.

“It doesn’t happen quickly or rapidly,” said Behrman. “It’s not like a pill or a drug.” 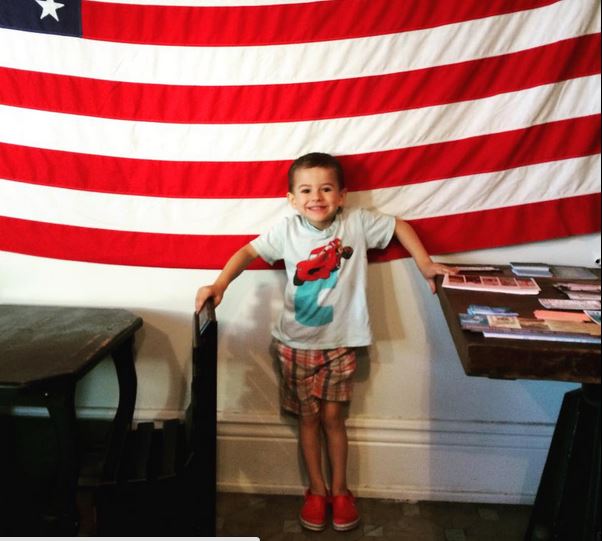 According to Wave 3 News, Evander has a five-week visit to the Institute this year, and it is the boy’s third summer ‘having fun’ while working on the locomotor treadmill:

While previous work has helped him stand with the help of a frame and take steps with [his mom] Clare’s help, the goal is by the end of his time in Louisville in 2015, Evander will be able to take those same steps independently.

Behrman and her fellow researchers adapted the adult-sized specialty treadmill that’s aiding in Evander’s therapy for his small size.

For Evander’s family, it is nothing short of a miracle. States Clare:

“It’s quite emotional to hear that your child is not going to walk and then to see them take those steps,” she said. “The first time was here in the hallways and my other two children, they (asked), ‘Why are you crying?’ And I said, ‘I got emotional to see it.’”

The Evander Conroy Foundation has been established to help the family raise the funds neccesary to help Evander. They also have a Facebook page which regularly shares updates on his progress.