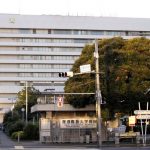 So far, there have been no reported cases in the world involving the use of iPS cells to regenerate a damaged spinal cord. No effective treatment currently exists for such injuries other than physical rehabilitation.

Orthopedics specialist Prof. Masaya Nakamura and physiology specialist Prof. Hideyuki Okano will lead the team for the year-long study, to be conducted at Keio University Hospital and other institutions, according to sources.

About 2 million cells made from the iPS cells of other people, and which can develop into nerve cells, will be transplanted into patients whose spinal cords have been damaged in a traffic accident, fall or injury during exercise. The team will verify the safety and effectiveness of the treatment over a year, the sources said. 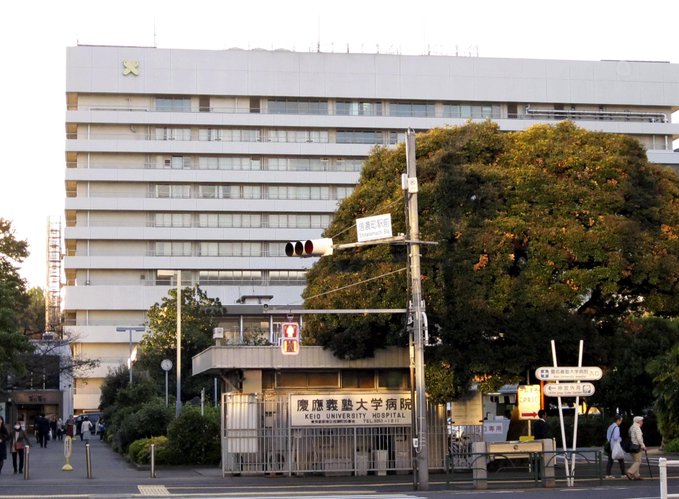 The transplants will be performed on patients aged 18 or older whose sensorimotor functions are completely paralyzed in the subacute stage meaning within two to four weeks since the spinal cord injury. Nerves are more likely to regenerate among subacute patients than those in the chronic stage, who have been injured for a long period of time.

Keio University Hospital was to accept a patient Monday. After performing the transplant on the first patient, it will subsequently accept three people who wish to take part in the study.

A clinical trial using iPS cells to treat spinal injuries was approved by an expert panel of the government in February 2019. An experiment on a small monkey species confirmed the recovery of limb functions.

Keio University Hospital has been prioritizing the treatment of COVID-19 patients until recently. Now that the state of emergency has been lifted in the capital, the Tokyo facility is fully prepared to conduct the iPS clinical research and decided to accept patients for the transplants.

However, depending on the situation, the research could be suspended for such reasons as a shortage of medical staff at the hospital.

There are about 5,000 new cases of spinal cord injuries in Japan every year. More than 100,000 people are estimated to be in the chronic stage. We want to carefully confirm the efficacy and safety of iPS cells while taking advantage of their strengths, said Nakamura.

Treatment using iPS cells has been conducted for conditions such as age-related macular degeneration, an intractable eye disease; Parkinson’s disease; and ischemic cardiomyopathy.