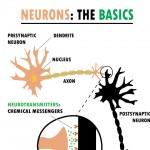 Finding a solution for brain and spinal cord injury

The Fournier lab at the Montreal Neurological Institute is working to answer a fundamental question: what happens after a nerve cell gets injured? Damage to nerve cells in the central nervous system (CNS), which consists of the brain and the spinal cord, often means permanent damage due to these cells’ limited capacity to repair and regenerate.

Unlike many other cells in the human body, adult nerve cells in the CNS cannot spontaneously repair. Hence, damage to the spinal cord can result in permanent paralysis to the body parts below the site of injury.

Alyson Fournier and her lab are working to decipher the underlying reasons behind these damaged neurons’ failure to repair themselves. One of the possibilities that has been identified is the presence of inhibitory cues in the direct environment surrounding the injury site. Finding the molecular basis for these cues is a question Fournier and her lab are actively seeking to understand. “It’s become clear over the past several years that the reason is because the inhibitory molecules are there to some extent to limit too much plasticity in the adult CNS,” Fournier told The Daily.

Plasticity refers to the ability of the brain to change and adapt. During the growth stages of the nervous system, from embryonic development to early childhood, neurons are extremely adaptable to environmental stimuli. As the brain ages, this ability is lost in certain areas, namely the brain and spinal cord. “A certain amount of hard wiring in the adult CNS is needed to have very intricate and sophisticated functions,” Fournier told The Daily.

Inhibitory cues that limit this plasticity become an issue when nerve injury happens in adulthood. “After a nerve cell injury, there is a lot of trauma, and a lot of damage to the [cell], and a lot of inhibitory molecules are released,” explained Fournier.

The Fournier lab’s primary interest lies in targeting and identifying the mechanisms of these inhibitory molecules. They hope to pinpoint what exact events are occurring inside the damaged cell.

In cells, the molecules attach to targeted receptors to cause a series of actions that will bring about various events. In this case, inhibitory molecules prevent neural growth and regeneration. Fournier and her lab hope to identify these targets in order to overcome the inhibitory responses in the damaged nerve, and promote repair.

Because brain and spinal cord injuries are almost never the same each time, this puzzle is not an easy one to solve. Fournier hopes that by addressing this question at the very fundamental molecular level, they will solve the bigger problems.

Fournier’s research holds potential for treatment of spinal cord injuries by saving nerve cells before function is permanently lost. Her research is one part of a broader effort to solve these issues. From Fournier’s viewpoint, “It’s only a small piece of the pie, but if we can find a solution to promote plastic response in a damaged cell, it can work together with other strategies.” 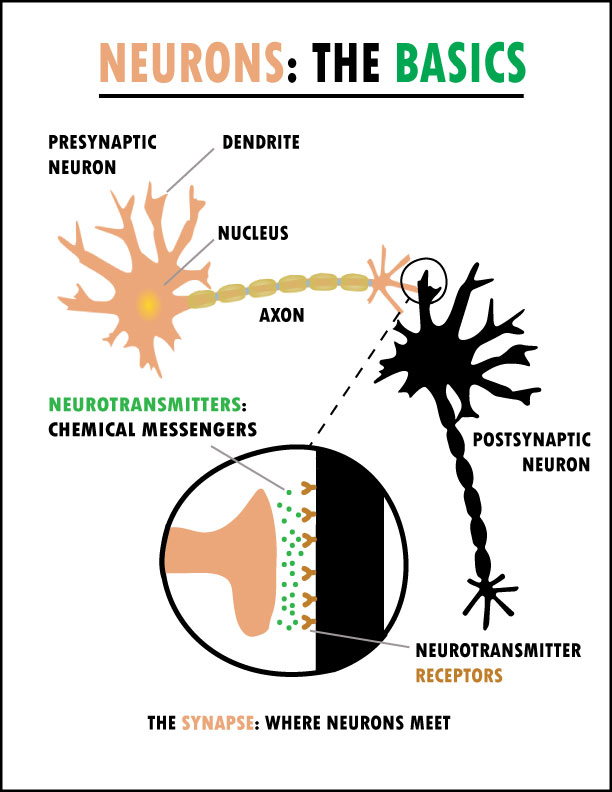