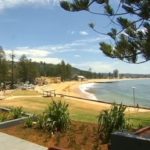 A new holiday centre will cater for people with disabilities and their families.

The $22 million centre will help people with disabilities reconnect with everyday life.

The pristine resort has breath taking views and a very special clientele, only people with spinal cord injuries and their families can stay.

Sargood on Colloroy boasts 17 specially built self contained apartments with state of the art equipment, including three family apartments so families can holiday together.

Nick Taylor, Sargood On Collaroy General Manager described the facility as “unique from the ground up”.

“Everything has been designed with accessibility in mind, and able-bodied people fit into our world for a change instead of the other way round,” he said.

Heidi Hayden who was injured in a motorcycle accident seven years ago described it as “just amazing, just amazing”.

The beachfront property was purchased 100-years-ago and it was a hospital during the first world war, and then a children’s hospital until 1959.

Now it continues as a place of healing after being opened by NSW Premier Mike Baird.

“Thank you for creating something truly spectacular and as a resident of the northern beaches to have this here I am so proud,” he said. 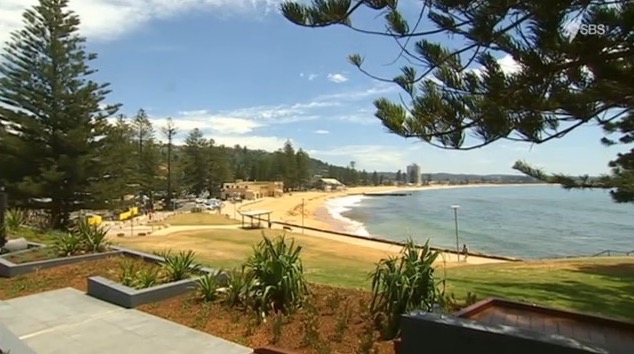 The resort will cater for people at all stages of spinal injury providing them with an environment where injured people and their families can heal and learn new skills to live independently.

“You might have someone who has come from Dubbo that’s recently had an injury sitting next to someone from New York who has had a similar injury for 10 years and says you can still have a great life, I can do all these things, this is how I do it.”

While the centre officially opened today, it is still undergoing trials.

Restoring More Functions After Neurological Injury With The Help Of Tailored...