Teen rescuer who become quadriplegic celebrates 50 years in a wheelchair 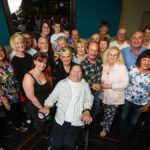 Half a century in a wheelchair – it’s not a milestone celebrated often, if at all.

But Peter Kuprijanow is not your average person.

Hailing from Killara, Mr Kuprijanow and his friends were the talk of the town in 1966 when they came to the rescue of a family whose car had crashed into the Kiewa River – one person tragically died, but an elderly couple and two children were saved.

A year later, the young man was again in everyone’s thoughts, after he broke his neck at that same spot.

Mr Kuprijanow, who now lives in Melbourne, returned to his hometown on Saturday to meet with old friends.

“I rang up my brother about doing something for it – it’s a milestone,” he said.

Among the crowd of old nurses and extended family was Peter Mrjana, keen to catch up with his old friend ‘Chop’.

“We used to live on the river; we’d swim in the freezing cold water as the snow was melting,” he said.

“We used to wet the river bank and had a swing we would jump to, then swing back onto the bank, and slide along the bank.”

Mr Mrjana was there on the day that very manoeuvre went terribly wrong for his 14-year-old friend.

“This particular time the rope was slack, so Tromp went to jump to get it, but slipped and went straight down into the river, and it wasn’t very high,” he said.

“He was floating head-down and we thought he was mucking around, but then he started to float towards these snags we never went close to, and I knew something was wrong.

Mr Kuprijanow remembers the day “like it was yesterday”.

“(I came to) when the boys lifted me up … at the Austin Hospital I knew things were bad,” he said. 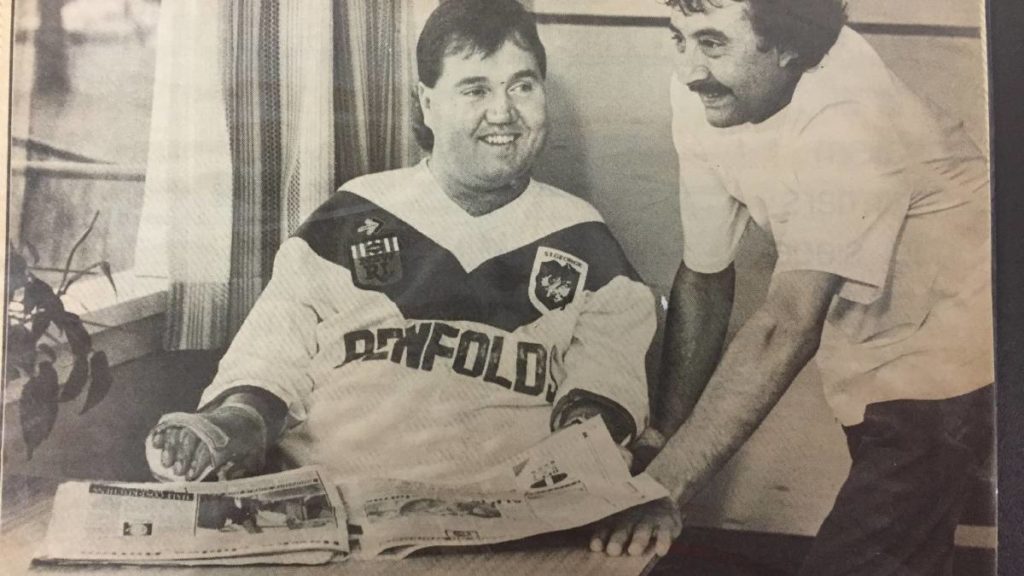 “I spent 11 months there before I was back in Wodonga.”

He remained at Wodonga Hospital for 20 years, before making the decision to live in a community home with four others in Melbourne – where he has been since.

Mr Kuprijanow has pursued many passions in the past 50 years.

“I’ve gone to a lot of motor racing around Australia – I was interested in that before the accident,” he said.

“I have a lovely family behind me and you just have to keep your chin up. 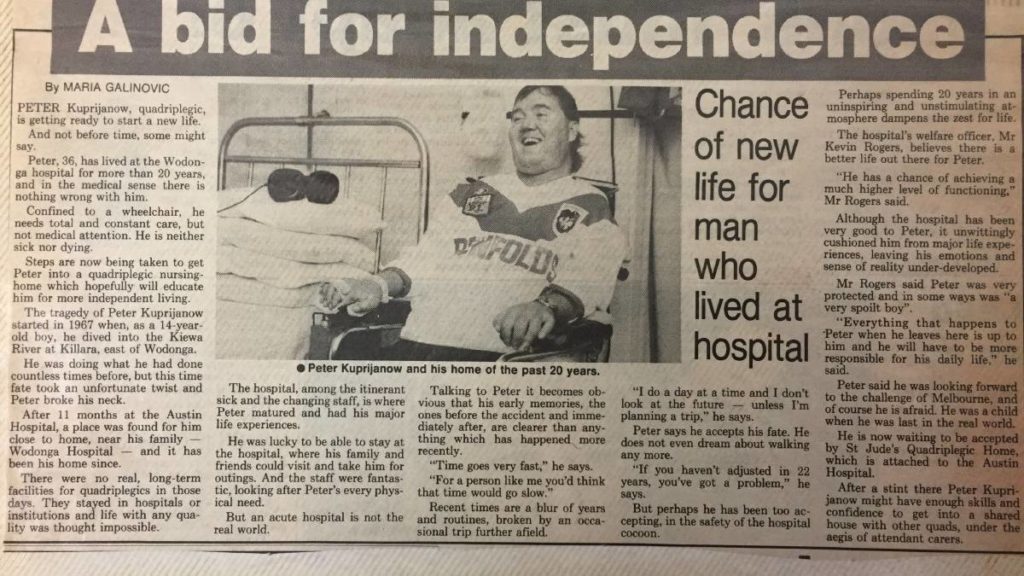 “I said to the doctor when my brother was sent to hospital, ‘He’s going to live isn’t he?’, and he said Victor, ‘Personally it might be better that he doesn’t – his lifespan is going to be cut dramatically,” he said.

“Well, since then, that doctor has passed on, and Pete’s now marking 50 years in a chair and still going strong.

“He never complains, he has accepted what has happened and has a positive outlook.

Swimmer determined to help others after injury left him paralyzed

NeuroMetrix of Waltham ponies up $350K for Cyberkinetics IP