Brett Colonell: An Artist in Training 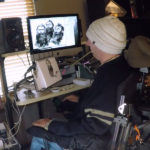 When Brett Colonell took up sketching as a hobby years ago, he didn’t know yet how it would one day evolve into an integral part of his life. Even now, as he explores art as a fulltime profession, he still refers to himself as an artist in training, despite the significant audience his art has drawn on social media.

What many of his fans don’t know is that in 1997 Brett sustained a complete C4-C5 spinal fracture after a motocross accident, leaving him a quadriplegic with no movement from the neck down. After his spinal cord injury, he completed his rehabilitation at Craig Hospital.

In the winter of 1998, he started drawing and painting again – but this time by using a form-fitting mouth stick and his neck to paint. “I got into watercolors and just messed around,” he said.

But his venture into art was put on hold when he went back to school to complete his undergraduate degree in mechanical engineering at the University of Colorado, Boulder. Brett then went on to complete his MBA at CU’s Denver campus. “In 2008, the financial crisis hit, and I couldn’t get a job in my field,” Brett said.

He began volunteering and drawing to fill the time. He met with his career counselor who challenged him to find a career that he was passionate about.

“I was sad to give up on getting an engineering job, but I’m all in on drawing. It had to happen to get me where I am today,” he said.

Brett’s move into art was slow. “The mouth sticks are very important. I’d spend a whole afternoon on the molds to learn what bite works best to be able to sketch or paint. Depending on the medium, you have to change brushes, so I use a variety of mouth sticks. I also have a regular mouth stick with a stylus on it for my iPad,” he said. “I have limited reach and need things that are compact. The paper size is important for reach, too. That’s why I started with ink. It is simple, just a mouth stick and one pen.” 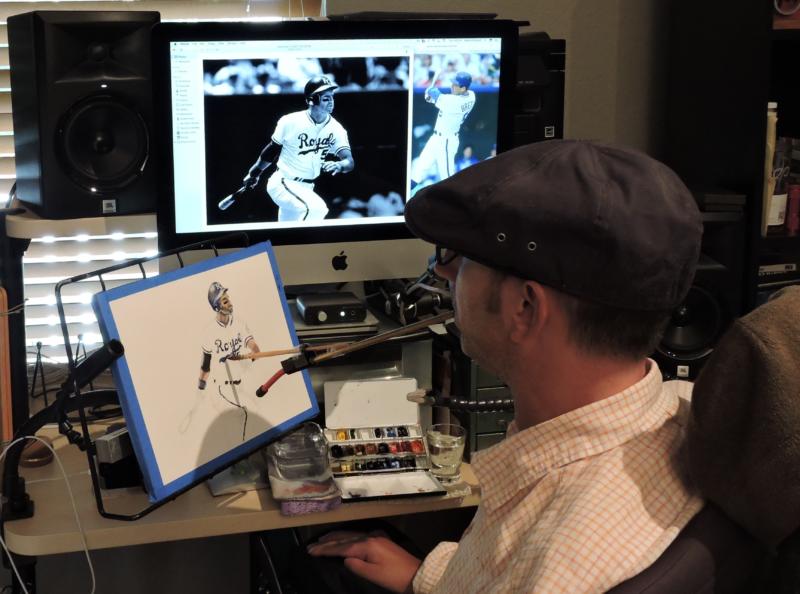 Learning how to sketch and paint took time and patience. “Every day you have to do something. To complete something, that was my goal. I also had to focus on getting better versus getting it done or getting it perfect. I had to push myself to do more every single day,” he said.

Brett’s art has advanced over the past year, and he is finally seeing himself as a painter. “I look at other professionals and say, ‘I want to get there.’ It is a journey,” he said. “It all comes with hard work! It is not a natural talent – you have to be dedicated to it.” 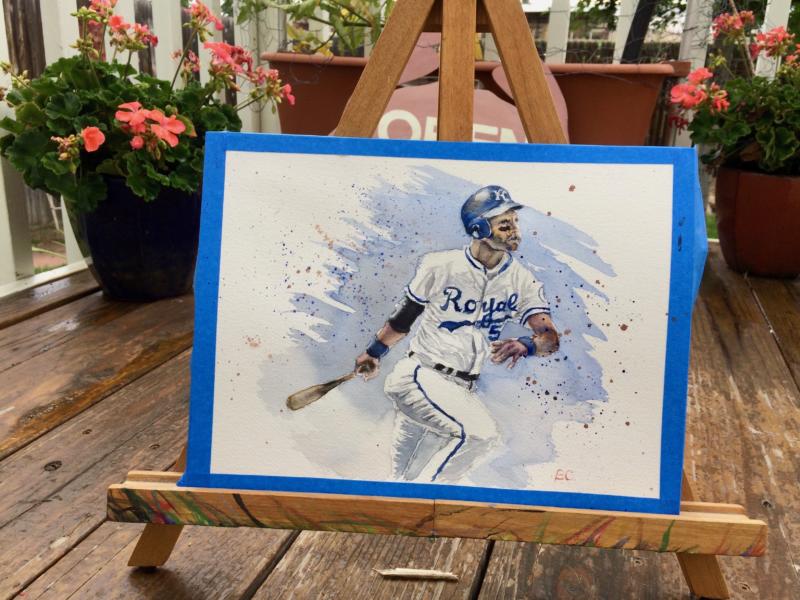 Colonell has created pieces that were featured at Craig’s PUSH and SCI Recovery events, which has helped increase awareness for his artwork.

He can now do a pencil sketch in an hour or two, and it takes anywhere from two to eight hours to complete a watercolor painting.

“It is always just taking something big and breaking it down into small pieces. Especially when I am trying something new and it doesn’t turn out how I think it should. I take what I can and move on. But I learn and then the next time I do it differently,” Brett said. 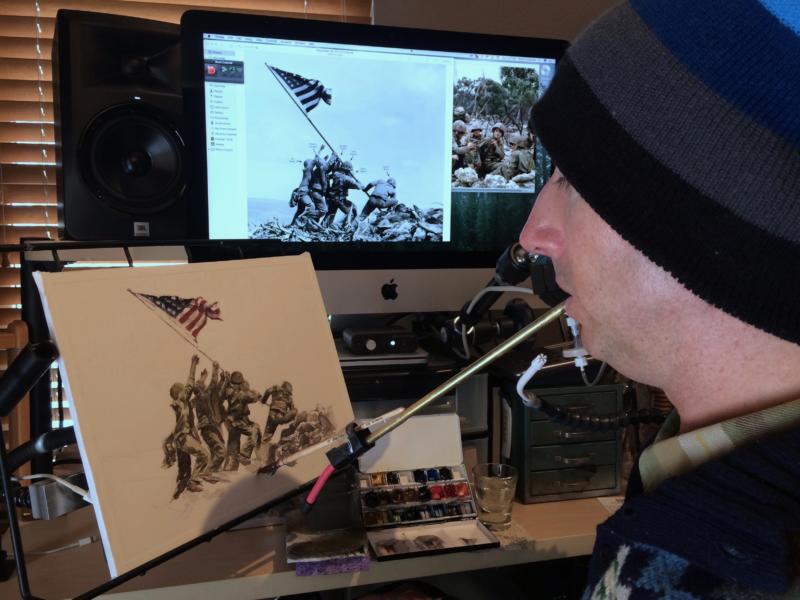 Social media has been his biggest influencer. “I started with the iPad, the Paper app and uploaded my art to Tumblr. There was a whole community of people following others with the same apps, and once in a while, they would feature an artist. Once featured, you would be followed,” he said. “People would see my art and not know my backstory, but now awareness via social media and eyes on my work has helped spread the word.”

“It wasn’t until I joined Instagram and Craig put out my story via a blog that more and more people started following me within the spinal cord (SCI) community. I didn’t want to feel I was getting favorable treatment,” Brett said. “I want the bar to be much higher! But I do like putting process videos out there to show people I paint with a mouth stick.” 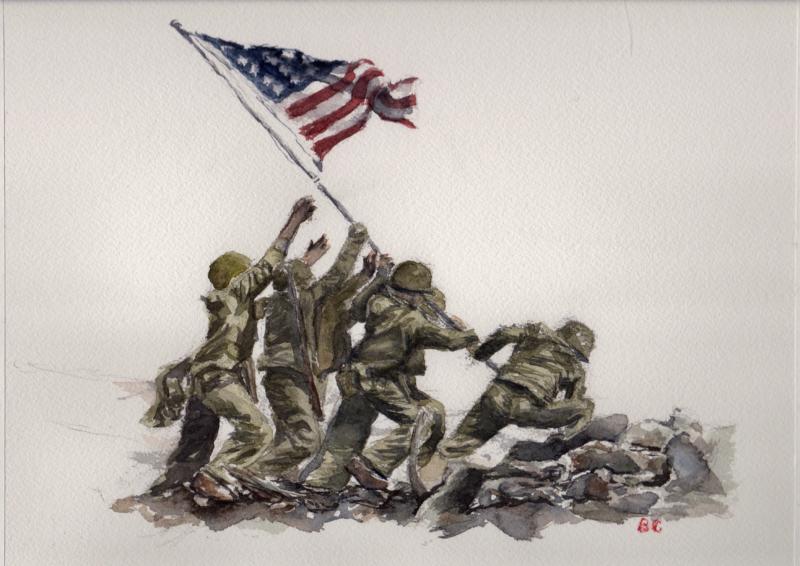 His advice for others interested in adaptive artistry is to have a fighter’s mentality. “Especially for people who are quadriplegic. Every aspect of it is going to fight you. Everything you are going to do must have a strategy: from how to get started to how to continue to do art. You have to figure out how to overcome it. You may have to start over or think about how to fix it; maybe finish out the piece and learn what you can from it. You are going to fail at it. Recognize it but continue to work at it. Things may look a bit off, so fix them,” he said.