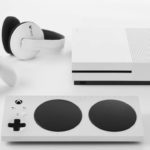 The Xbox Adaptive Controller is a pretty impressive piece of kit, and though its uses in helping people with limited mobility game against are clear, it has a new mission. Microsoft announced today that the Xbox Adaptive Controller will be heading to a number of VA rehabilitation facilities around the country. There, it’ll be used in therapy for injured veterans and help them play games again.

Microsoft has partnered with the VA to get the Xbox Adaptive controller into those VA rehab centers. At first, Microsoft will supply controllers, consoles, and games to 22 VA medical centers across the country, with the goal of reintroducing gaming to veterans who have suffered amputations, spinal cord injuries, or neurological injuries. 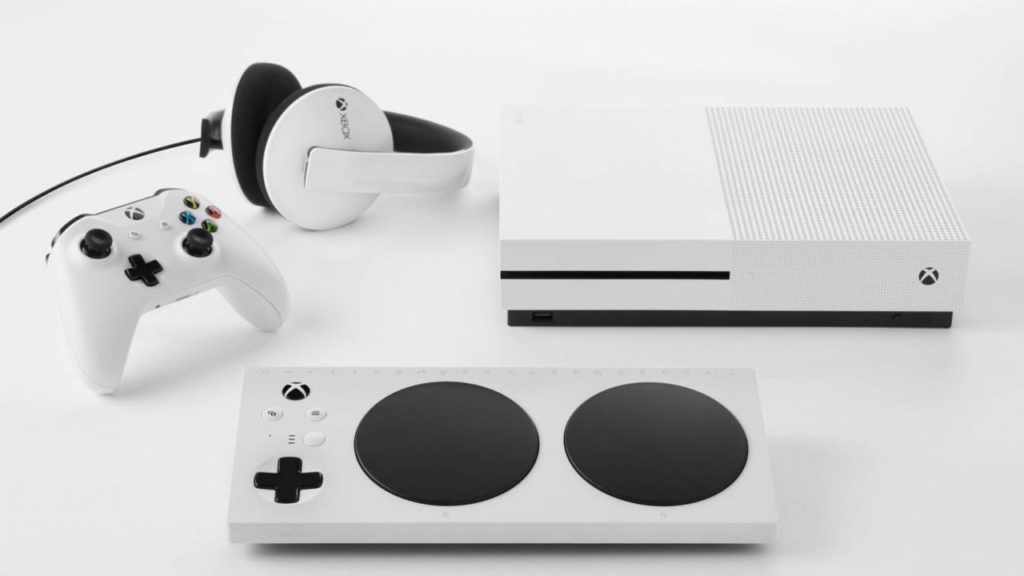 Beyond just allowing injured veterans to game again, Microsoft and the VA said these controllers will help challenge “musical activation and hand-eye coordination,” along with granting the benefits that come along with increased participation in social and recreational activities. Microsoft said today that allocations to these 22 VA rehab centers represent its “initial contributions,” which suggests that the company will outfit more medical centers with controllers, hardware, and software as time goes on.

We last saw the Xbox Adaptive Controller in a rather touching Super Bowl ad that profiled some of the children who have benefited from the device. Microsoft has put together a similar ad for this new VA partnership, which you can see embedded below.

The Xbox Adaptive Controller launched last year, after a series of leaks outed the it. The controller features two large face buttons and a number of 3.5mm jacks that can be used to connect a variety of buttons, pedals, switches, or anything else, allowing gamers with limited mobility the chance to customize the controller in a way that works for them. We’ll see where the Xbox Adaptive Controller goes next, so stay tuned.

‘I hope I can walk again’