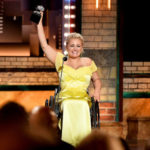 Ali Stroker took the stage by storm at the 73rd annual Tony Awards not just once, but twice. First, she brought the house down as Ado Annie from the modern revival of Rogers and Hammerstein’s “Oklahoma.” A short time later, she made history when she returned to the stage to collect her Tony Award for Best Performance by an Actress in Featured Role in a Musical. Stroker is the first Broadway performer who uses a wheelchair to earn a nomination and win a Tony.

She is no stranger to making stage history on Broadway, though. Stroker became the first wheelchair user to perform on the Big White Way in the 2015 revival of “Spring Awakening.” 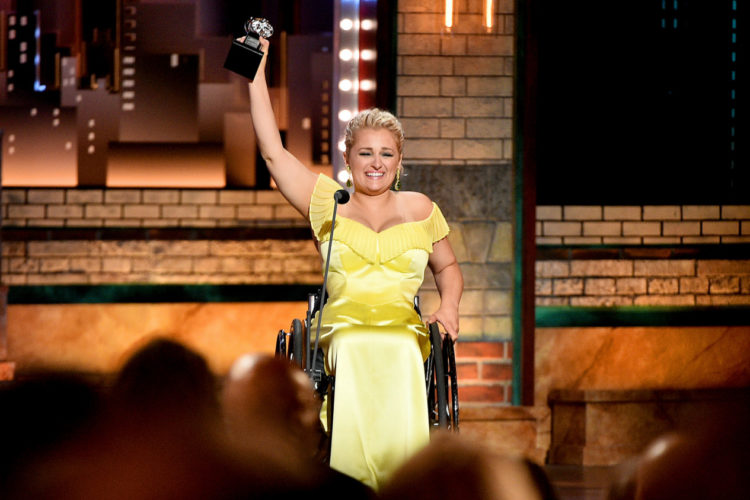 The veteran actress took the historic moment to not only celebrated her win, but encouraged others like her to go for their dreams.

“This award is for every kid who is watching tonight who has a disability, who has a limitation, who has a challenge, who has been waiting to see themselves represented in this arena,” Stroker said during her acceptance speech. “You are.”

The 31-year-old actress from New Jersey suffered a spinal cord injury during a car crash when she was 2 years old. The injury left her paralyzed from the chest down. But, she told Playbill she never looks at the crash as an accident.

“I’ve been given this chair to use and to live in and to navigate through my life,” she said. “I don’t believe it’s an accident that I’m in this chair. I’m supposed to do this. It’s part of my journey. Why resist it?”

From her first role in a backyard production of “Annie” and then school musicals, Stroker kept reaching for her acting goals. She landed a guest spot on TV’s “Glee” and then a few off-Broadway shows before her big Broadway break.

The Tony-winning actress hopes she’s inspired children like her and wants to keep blazing a path toward the stage for them. 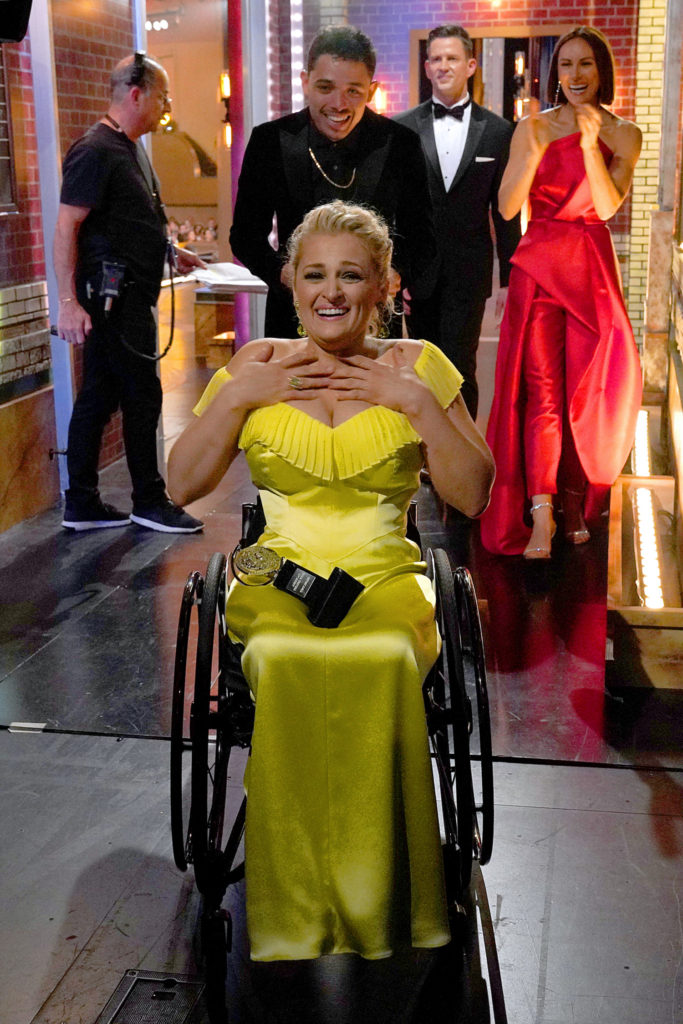 “I’m very aware that when I was a little girl I wasn’t seeing anybody like me, and on days when I’m exhausted or discouraged about something, that lights a fire,” she told The New York Times. “I hope that for young people in chairs who feel that this is too hard, that they see that being in a chair is like getting a secret key to an unknown door — that they see what I’m doing and are reassured that anything is possible.”