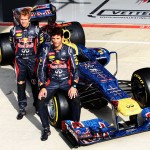 Red Bull Racing drivers Sebastian Vettel and Mark Webber unveiled their Wings for Life cars today ahead of this weekend’s British Grand Prix. Both will drive their specially-branded RB8s, which each feature more than 25,000 photos that have been sent in by fans, throughout the race weekend.

Organised for Wings for Life, the charity that is striving to find a cure for spinal cord injury, the initiative was open to fans all over the world who wanted to race with Mark and Sebastian at this year’s Silverstone race and support an incredible cause.

People from around the world have been uploading their photos and donating to Wings for Life. Red Bull Racing matched every donation made and 100% of all donations will go directly to spinal cord injury research projects around the globe. The initiative has raised more than one million Euros.

Every continent is represented on the car and photos were sent from a range of countries, including Costa Rica, Fiji and Guadeloupe. Famous faces on the car include former F1 driver Niki Lauda and footballer Thierry Henry. Mark Webber commented: “The paint scheme on my car for this weekend looks awesome, the guys have done a great job. It’s great that the fans can travel with me round the circuit for the whole weekend, while supporting an incredible cause – let’s hope the livery gets a good result! I’m proud to be an ambassador for Wings for Life, which is doing fantastic work in its search for a cure for spinal cord injury.”

Sebastian Vettel added: “I think chances like this for the fans to be involved are great – I will have thousands of wing men and women with me on every lap of the track this weekend. The Wings for Life cause is a special one, I care a lot about the work they are doing and have been an ambassador of the charity for many years. It’s great for the fans to be able to join Mark, the Team and me at this year’s race in Silverstone – I’m looking forward to it.” 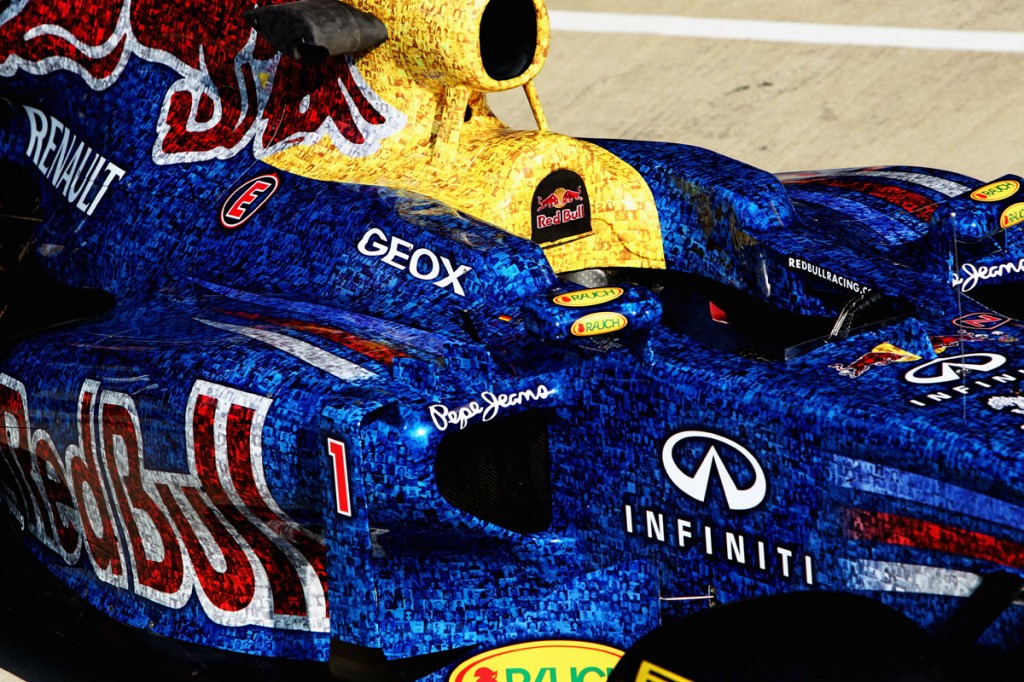 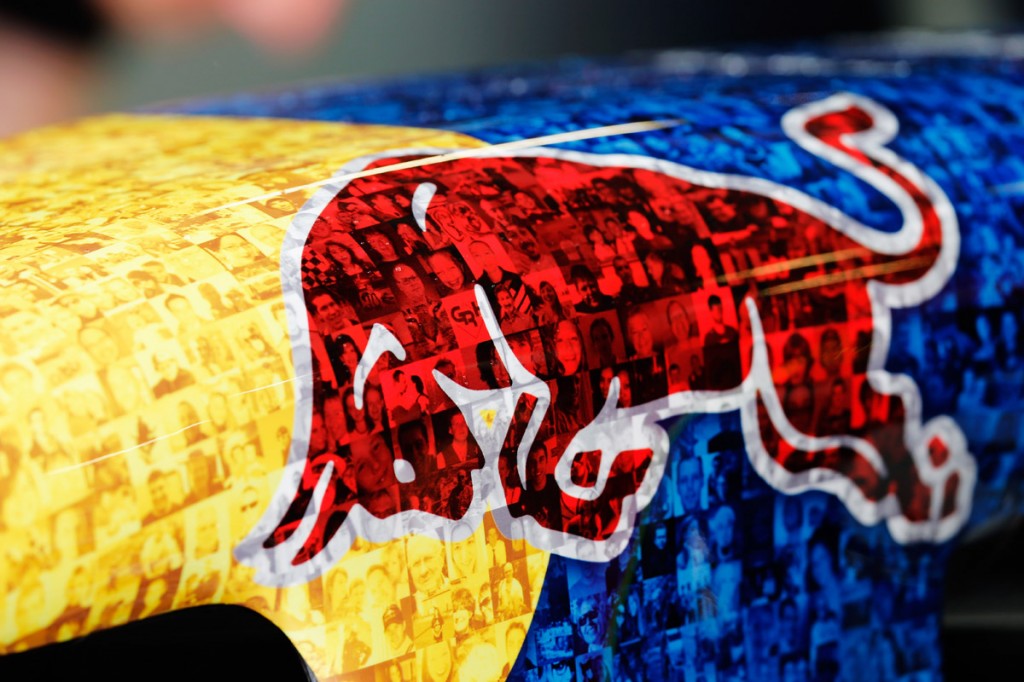 More pictures of the Wings for Life cars