The most, and least, wheelchair accessible cities: a quadriplegic’s guide 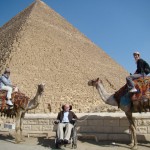 Last week, CityMetric reported on RATP’s interactive map of the Paris Metro. It has a button you can press to see where on the network people in wheelchairs can go. It’s great.

The only problem is, when you press that button, pretty much the entire network disappears.

If I’ve learned one thing in the nine years since I broke my neck, it’s that the world is not particularly well designed for disabled people. Sometimes the things that stop you doing stuff and getting places (or, indeed, the things that enable you to do them) are very small. Sometimes they are massive.

What they all do, though, is completely redraw the map of the world you can reach.

At the risk of stating the obvious, just how physically disabled you are makes a huge difference to what you can do and where you can do it. Different physical restrictions can mean very different things.

If you are stuck on bed rest – as I have been for very significant portions of the last two years – then that’s it for being in the outside world. You better hope you have a nice view and a good plan for making people come to see you (I founded a think tank).

If you are mobile in a wheelchair, though – and I still am, thank God, at least periodically – then it’s all about the most basic forms of accessibility and logistics. Flat access doors, ramps and lifts all make a huge difference.

For that reason alone, I really like Canary Wharf. For several years the only pedestrian route from my apartment to the main Canary Wharf estate ran across a metal bridge with a lift at one end.

Admittedly, lifts are less reliable than ramps. That bridge looks great: but the lift I use to access it periodically fails, rendering the entire route unusable for me.

On almost every other route in Canary Wharf, however, there is an alternative if the lifts don’t work: usually a longer route involving ramps. I don’t know how many other people even notice, but I think it’s great.

What of longer journeys?

Most taxis in most cities cannot take a passenger who is still sitting in a wheelchair. That means you can only use them if you are physically able to be assisted into the car and set on a regular seat.

That is something lots of disabled people can do. Paraplegics, for example – those who broke their backs, and now have working arms, but not legs – are very skilled at transferring into a car seat. If you can’t do that, however, you’re screwed.

All this makes London taxis completely incredible. The idea that a truly wheelchair-bound user can flag down a regular city taxi and just get inside is unthinkable almost anywhere else. (Although, they aren’t quite tall enough to take some of the largest electric wheelchairs.)

In most countries and cities, getting a wheelchair taxi is hugely challenging. Often, when they are privately owned by specific companies, it’s hugely expensive, too. In Washington DC, taxi firms will only take wheelchair bookings within a three-hour window – and won’t guarantee turning up at any particular time within that.

The UK offers another advantage, too: British residents with a disability often qualify for a subsidised vehicle under the Motabilty scheme. In my case, that means a converted van and insurance to cover a rotating selection of often foreign carers.

That’s great for most travel. But in a city like London, parking is hard to find. Hiring such vehicles overseas is expensive. So that leaves you dependent on public transport.

And that, as we’ve already seen in Paris, is a very mixed bag indeed.

A tale of five cities

Unsurprisingly, finding myself quadriplegic has significantly reined in my travel compared to the days when I was a globetrotting foreign correspondent. That’s been all the more true over the last couple of years when I’ve been unable to fly, and have been dependent on making my way slowly across oceans on cruise ships.

I have, however, had the fortune to travel more than I expected. And the world’s great cities, I’ve discovered, are very, very different.

Paris, as we’ve seen, is a bit of a nightmare: it has a relatively old metro system and only the bits built since the 1970s are accessible. The rest simply have too many stairs to be made reasonably wheelchair friendly at a non-ridiculous cost.

The same is true of vast swathes of the New York metro and London Underground. I’m lucky enough to live in Canary Wharf in London’s East End where most of the links – the Jubilee line, Docklands Light Railway, even the Thames Clipper fast ferries and Emirates Cable Car – are relatively new. I can access most of the immediately available public transport links.

That simply isn’t true in large swathes of London. If you want to go to, say, Battersea or Chiswick by underground in a wheelchair, the only sensible advice is “don’t”.

This is particularly problematic because London is such a spread-out city. New York and Paris have the advantage that their centres are relatively compact: you probably won’t need to travel more three or four miles, so in a worst-case scenario, you can simply roll along pavements, or at least take a bus. 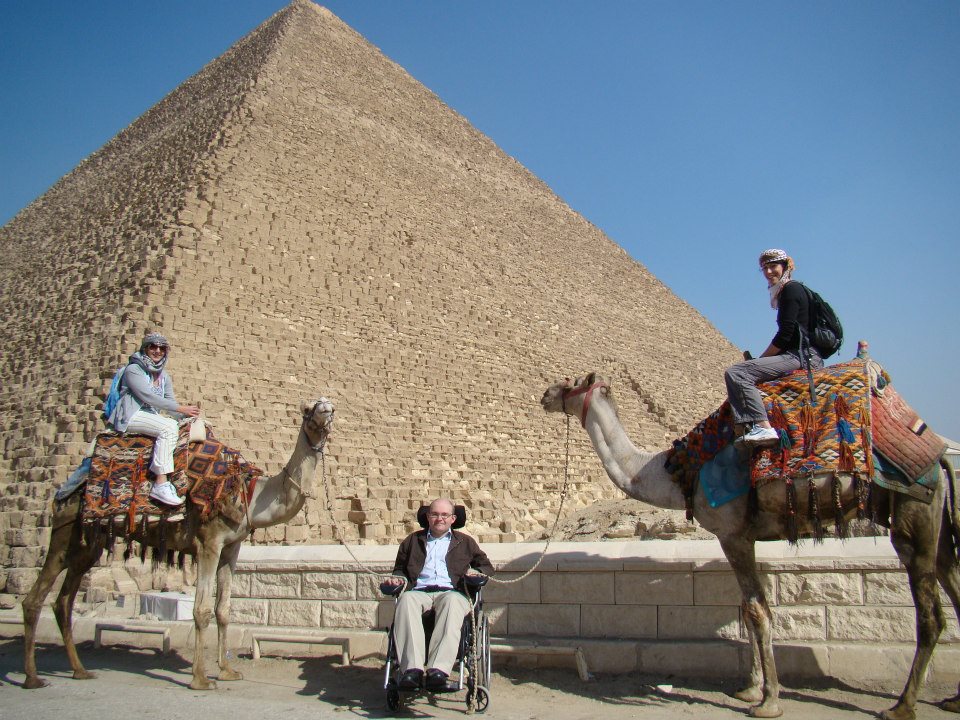 …others rather less so.

In London, those options are time-consuming at the very least. Good cycle lanes make a difference. But it still takes, for example, around an hour to get from Canary Wharf to Tower Bridge.

In Washington DC, in contrast, the whole network is wheelchair accessible. There are lifts at every station. A wheelchair-bound person in DC can travel around with the same level of ease as an able-bodied person.

The only other city this turned out to be true in my experience was… Dubai. The Dubai Metro – mainly used by Asian foreign workers as far as I could see – has a lift at every station. And they usually work.

This is slightly undermined by most of the pavements not having dropped curbs. That makes it rather more challenging to get around, particularly if one is using a heavy electric wheelchair.

Dubai has long been somewhat idiosyncratic, of course. Once, while being wheeled around the streets by two of my carers, a Bentley with tinted windows pulled up alongside me. Two rich Emirati young men looked out .

“I just want to say, I’m sorry for your situation,” said one. And with that, they drove off.

If public transport doesn’t work, travellers are basically dependent on hoping the city has a handful of London taxis. Nicosia in Cyprus does. I’m told Beijing and Jerusalem do. That’s about it.

Which, of course, is one of the reasons I still have a soft spot for that bloody cable car.

Peter Apps is on secondment from Reuters as executive director for the Project for Study of the 21st Century (PS21). For more details, click here.

He is also the author of “Before Ebola: Despatches from a Deadly Outbreak”, which you can buy on Amazon, and he tweets as @pete_apps.