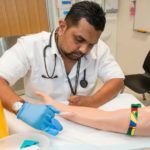 When medical student Dinesh Palipana suffered a severe spinal injury in a car crash, he was told his dream of becoming a doctor was over. Now he’s Queensland’s first quadriplegic doctor, working at one of the state’s busiest hospitals. Dr Palipana tells his story in his own words.

I didn’t grow up wanting to be a doctor. And I certainly never imagined practising medicine with quadriplegia.

I was exactly halfway through medical school when my car aquaplaned on Brisbane’s Gateway Motorway.

It was a dark night soaked with the smell of fresh rain. The road was slippery. My last thought when the car started rolling was: I can’t stop this now. I’ll just have fun like a rollercoaster.

When my Nissan X-Trail eventually stopped rolling, I looked around in shock. The car was destroyed. My favourite white T-shirt was soaked in blood. Worst of all, I couldn’t feel or move my legs. I tried to open the door. My fingers weren’t working.

The gravity of what happened dawned on me. My spinal cord had probably taken a hit.

A good Samaritan, Chris Bailey, pulled over and held my bleeding head until an ambulance came. In a serendipitous turn of events, in the ambulance was a doctor named Stephen Rashford who had actually given me a lecture a short while before the accident. That was January 31, 2010. 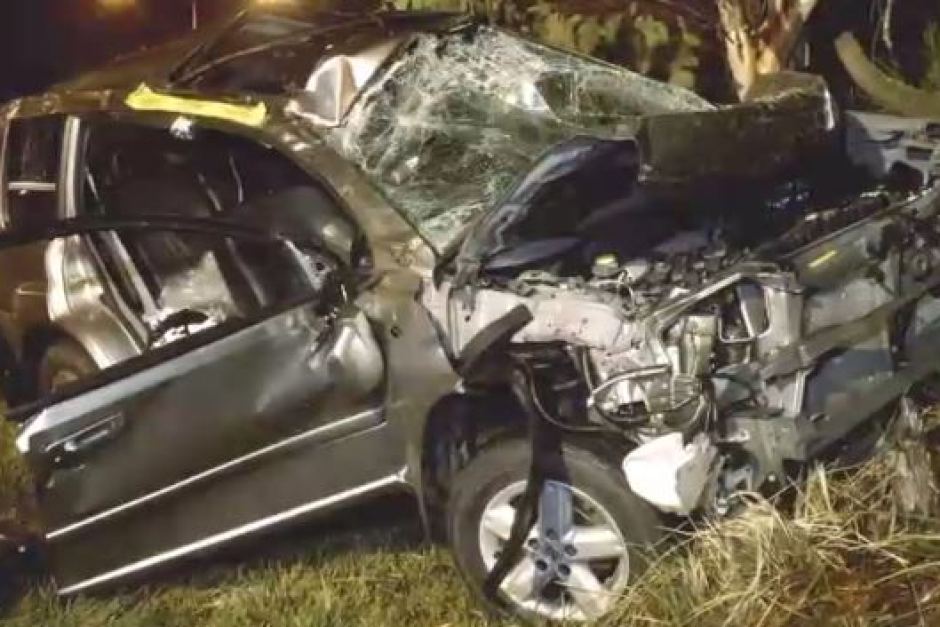 I spent more than seven months at the Princess Alexandra Hospital in Brisbane. It was challenging. Not only did I have to adapt to significant changes in my body, but everything else that transformed around me. My family began its slow but sure spiral into falling apart. My parents eventually split up. Money became a problem.

After convalescing at the hospital, I just wanted to hide for a while.

I cared about how the world saw me. I didn’t want them to see me in a completely different, vulnerable physical state. I always hated being vulnerable.

So, mum and I went to Sri Lanka. I hadn’t been in my home country for almost 20 years. There, we thought we’d find the safety of some family, and cost-effective support. We were wrong. Family asked for money, then disappeared when we couldn’t give them any.

Mum looked after me as best she could.

I had no concrete plan at this point, but knew that I wanted to get back to medicine one day. 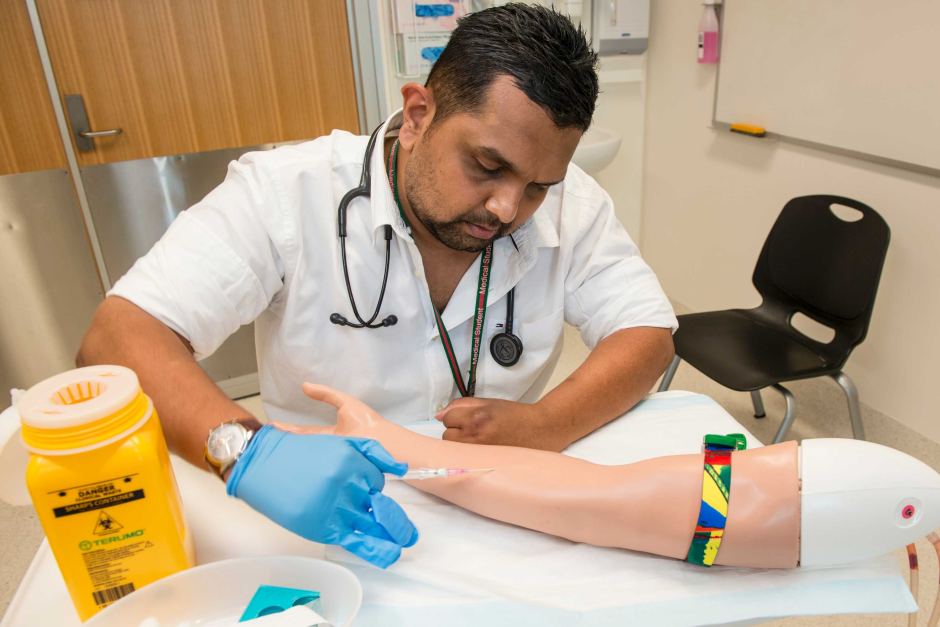 After some lengthy discussions with staff from my old medical school at Queensland’s Griffith University, I eventually decided to hop on a plane and get back to studying.

It was a risk, and I was terrified.

I had to figure out how to do a lot of things without my fingers. One of my biggest triumphs was learning to insert an intravenous cannula, albeit with a little bit of help. This is a small step for most doctors and nurses, but a giant step for me.

After waking up at 4 or 5:00am, I was at the school or hospital until the last tram left every single day. I studied as much as I could, especially since I’d been away for five years. I slept on Saturdays and started again on Sunday.

After nearly two years of this, I successfully graduated from medical school. It was a great moment filled with happiness, but an interesting time followed. 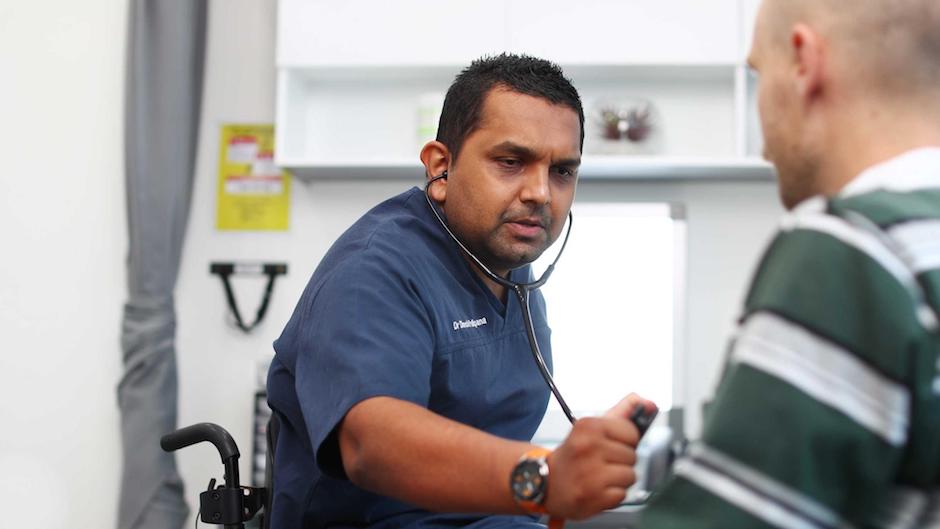 The last to be hired

All of my classmates were offered jobs through the state’s central process, except for me.

After medical assessments, letters and other mysterious processes over months, I was eventually told by telephone that I would not be starting work with my colleagues in 2017.

I wouldn’t have really minded if they said that I would not be getting a job in Queensland at the first instance. I would’ve just gone elsewhere. By then however, it was too late to go anywhere else for 2017. Everyone had filled their jobs.

After six months of waiting, imagine the relief when the Gold Coast University Hospital called to offer me a position.