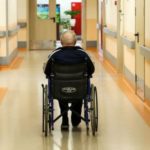 People could recover from spinal injury more quickly if rehabilitation focused on their perception of the world around them, scientists have said.

A study carried out at Heriot-Watt University found benefits from working with a patient’s mind as well as body.

The Edinburgh researchers said a change in the way people view their surroundings after injury can make it harder to carry out everyday tasks.

Some patients, they said, might regain some movement in their legs.

The study found patients were often unaware of how far they could reach.

This affected tasks such as picking up a cup, feeding themselves and carrying out basic self-care.

The research found that, even if a patient’s upper limbs are uninjured, they struggle with spatial judgement.

The work brought together researchers in Italy, Switzerland and the UK.

Dr Anna Sedda, assistant professor of psychology at Heriot-Watt, said: “The study provides evidence that the physical change occurring in the ability to move around freely in paraplegia has a direct influence on how our brain translates an object’s properties into sensory signals.

“By comparing the results of individuals with paraplegia and individuals of the same age who have no spinal cord injury in computerised tasks, we found that patients with paraplegia do not overestimate the space they can reach with their hands, as one would normally do given our ability to push a bit further using our torso. 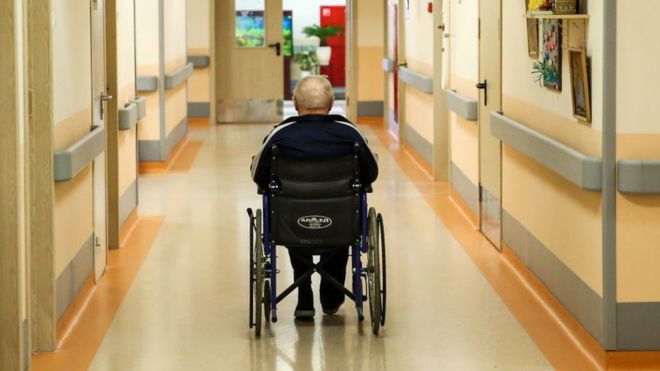 “They also show more variability in spatial judgements which are not helped by having the target objects moved nearer to them.”

She added: “The findings suggest that individuals with paraplegia do not make use of an object’s properties that are related to the subsequent action, and that this difference in perception is related to the everyday experience of using their body differently after the injury.”

The study, Affordances after spinal cord injury, has been published in the Journal of Neuropsychology.

“At present, approximately 25% of those with spinal cord lesions who have retained sensory function fail to regain the use of their lower limbs and we don’t yet know why this is,” Dr Sedda explained.

“By delivering mind rehabilitation, in partnership with physical rehabilitation, we believe we could improve the outcomes for these specific individuals, potentially allowing them to regain movement in their lower limbs.”