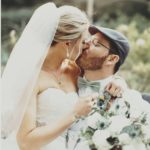 Meg Alexander and her boyfriend, Brett Greenhill, had one of the best proposal scenes. Brett proposed to Meg after the two completed a 5-mile run together. Meg accepted, and they were one of the happiest couples around.

But on Dec. 2, 2016, their world came crashing down—it was their bachelor/bachelorette party in Naples, Florida, and both of them had invited friends to join them. The couple wanted to make their bachelor party really special.

Brett was enjoying himself at the beach with his friends. Everything was fine until he jumped into the water for a swim. As soon as Brett dived into the water, his head hit a sandbar—paralyzing him from the neck down. Kelsey, one of his friends, noticed Brett floating oddly in the water. Initially, Meg assumed that he was being goofy, but later realized it was serious.

“Brett went into the water and all of a sudden my friend Kelsey says, ‘Why is Brett doing that? Why is he floating like that?’” Meg told PEOPLE days after the incident. “I was like, ‘I don’t know, he’s a goofball’ and she went to check on him.” 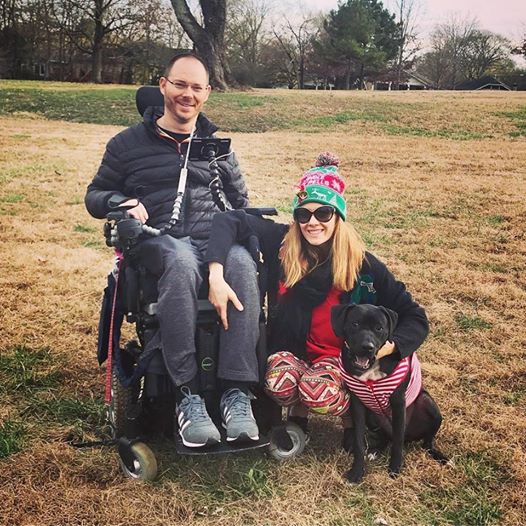 Meg recalled that seconds later she heard screams, and her mom called 911. Brett was taken out of the water and brought to the sand.

Brett was airlifted to Lee Memorial Hospital. Everyone realized that the injury was indeed severe. He was completely paralyzed from the neck down.

This made Brett force Meg to call off the wedding as he didn’t want to burden her life with his disability. However, Meg loved him ever more, and she went strong with her decision to marry him.

She said that he had always been a strong guy and that she would never leave him. They got married on Sept. 9, 2017. 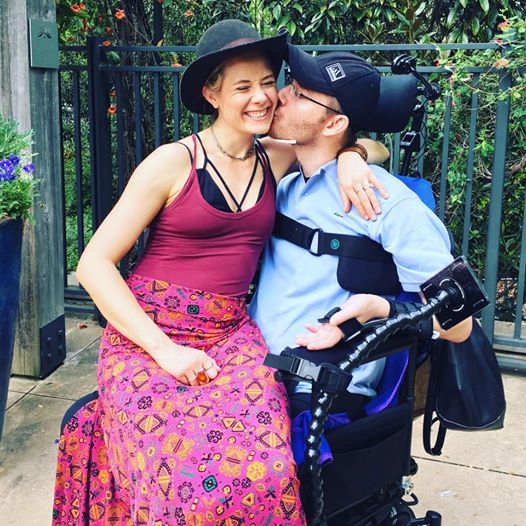 “It was the most exciting and special day,” Meg said. “Especially after everything that’s happened. There wasn’t a dry eye in the house.”

“Brett has always been the strongest guy I’ve ever known. This has been challenging physically, emotionally and spiritually, but he has risen to the top and continues to every day. I’m really proud of him,” said Meg.

Brett is slowly recovering; he has gained some control over his arm and wrist movements.

“Every spinal cord injury is like a snowflake,” Meg said. “Some people walk again and others never get off a ventilator.” 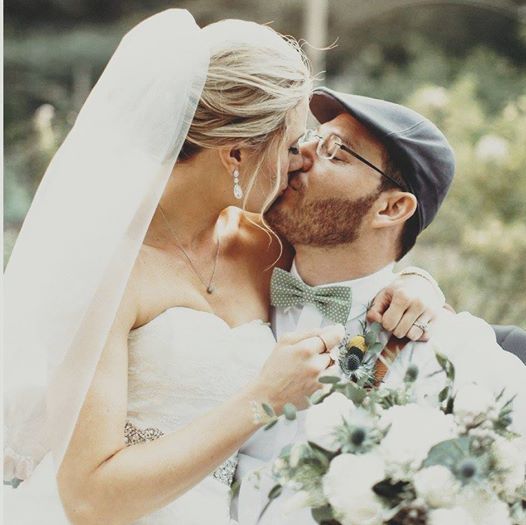 “When accidents happen you can’t control that. It’s just a thing in life and it happens,” says Meg. “What you can control is the way you treat people and your mindset. Those are the things we try and focus on—being good to each other and being good to others.”

“We have twists and turns and ups and downs coming our way, but we’re excited. We’re in this together,” said Brett.

Their story proves that true love bears all the pain for staying together for a lifetime.

Watch their story below: