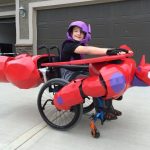 OLATHE, Kan. (KAKE) -A Kansas nonprofit is again going above and beyond for kids in wheelchairs this Halloween by creating custom costumes.WDAF reports Walkin’ and Rollin’s over-the-top designs stop people in their tracks. One of their latest was for an 11-year-old Kansas City Chiefs fan from Eudora.

John Pittman now gets to cheer on his favorite team in his Arrowhead Stadium Halloween costume.

“John’s personality is over the top, and the costume is over-the-top cool,” John’s dad, Dustin Pittman, said. 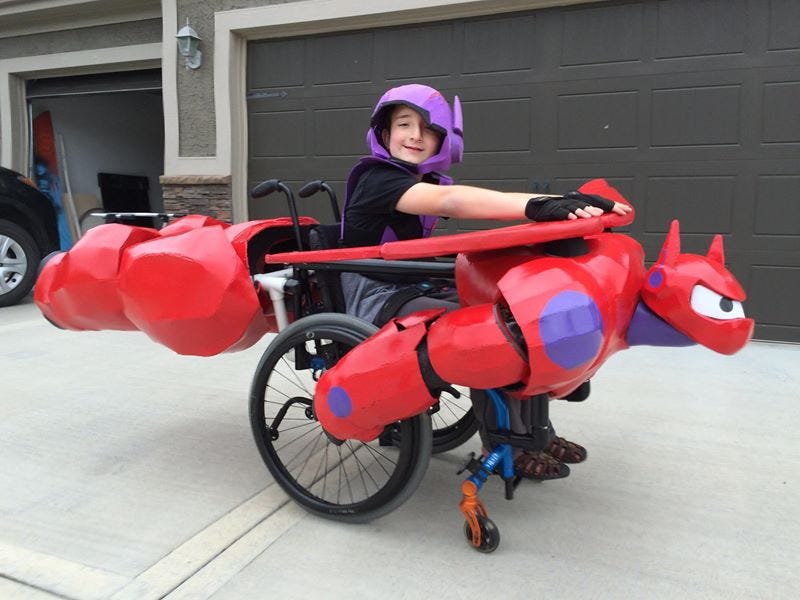 The custom  costume includes a foam board that’s hand-carved and glued together, lights, a Bluetooth speaker and a Jumbotron.

The boy’s mom said the best part is that her son is feeling included while sitting in his wheelchair.

“This is a special opportunity for John to just be like everybody else,” Dawn Pittman said. “You know, every kid wants a cool costume that reflects the things that they enjoy doing.”

The nonprofit that made John’s costume, and so many others, possible started in Lon Davis’ garage in Olathe. Now they make costumes for kids across the nation. 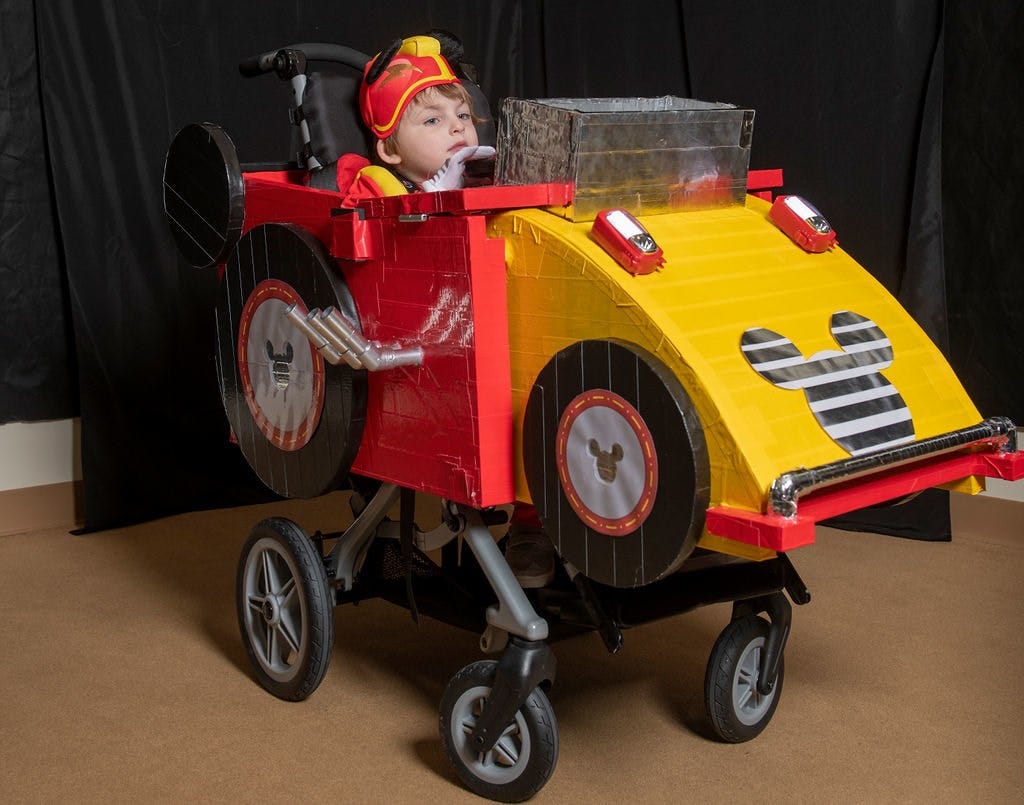 “Just sent one to Hawaii,” and that was for a Black Hawk helicopter for a little girl,” Davis said told the Fox affiliate in Kansas City.

Davis unintentionally created the nonprofit in 2015 after designing several costumes for his son, Reese. 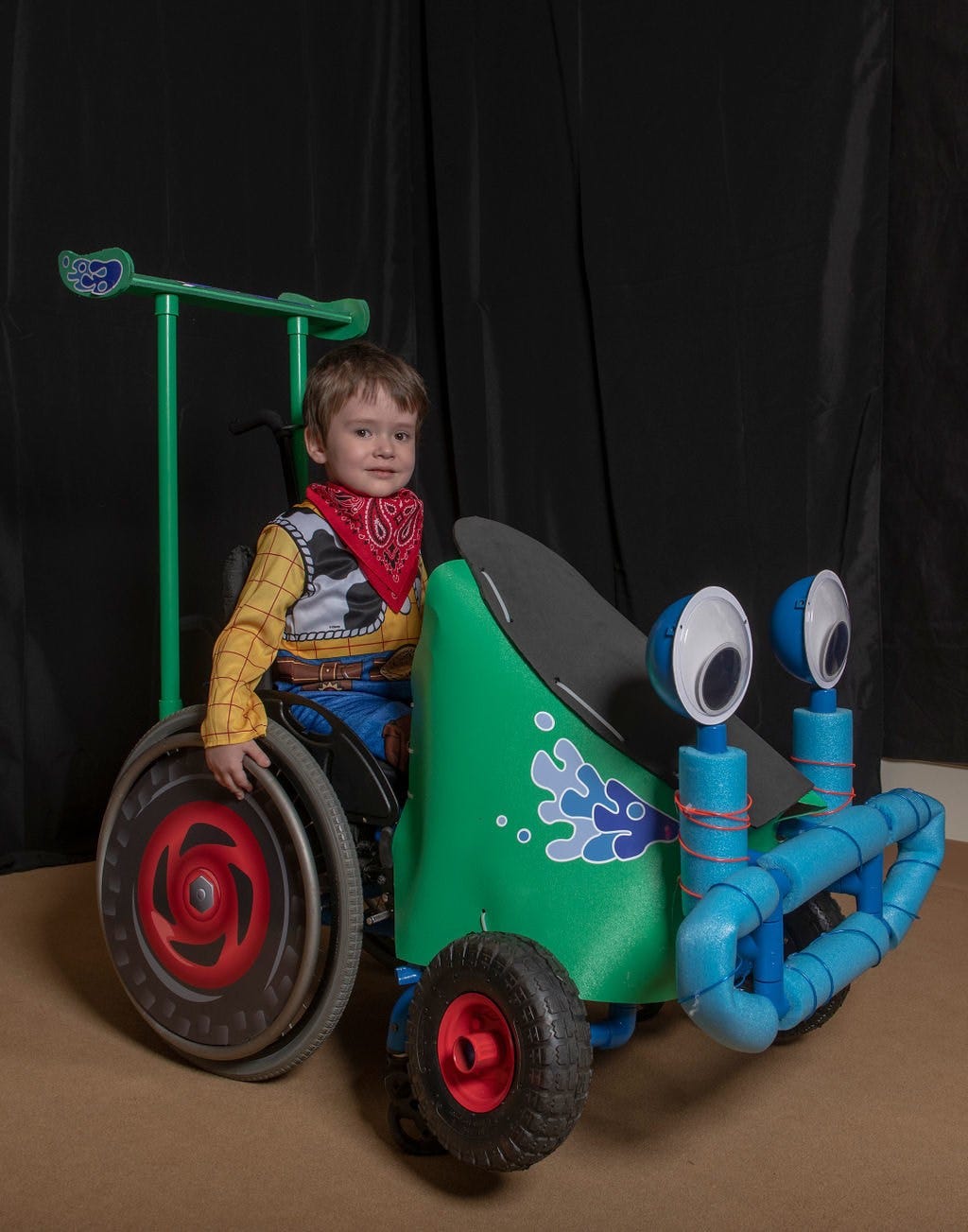 “My son was born with cancer and the cancer crushed his spinal cord, and so he ended up in a wheelchair.”

United Spinal And The Buoniconti Fund Team Up To Improve Peer...