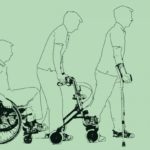 A trauma to the spinal cord, quickly leads to a progressive loss of nerve tissue. This not only affects the injured area, but over time affects also other parts of the spinal cord and even the brain. These neurodegenerative changes can be explored in detail using magnetic resonance imaging. An international team of researchers headed up by Patrick Freund from the Spinal Cord Injury Center of the University of Zurich and the Balgrist University Hospital has now for the first time investigated the extent and progression of microstructural changes over the first two years after a spinal cord injury.

The smaller the initial nerve loss, the better the long-term recovery

In their study, the scientists examined 15 patients who had suffered acute traumatic injuries to the spinal cord as well as 18 healthy study participants after 2, 6, 12, and 24 months. In the brain as well as spinal cord, they determined the anatomical extent of neurodegeneration, the loss of myelin (the insulating layer surrounding nerve cells), as well as the accumulation of iron in the nerve tissue as a result of degeneration and inflammation. It then emerged that there was a direct link between the recovery levels of patients after two years and the extent of neurodegenerative change within the first six months after injury. “The smaller the overall loss of nerve tissue across the neuroaxis at the beginning, the better the patients’ long-term clinical recovery,” summarizes Patrick Freund.

What the researchers found surprising was the fact that the recovery was steepest within the first six months but neurodegenerative changes greatest within the same time period with no signs of deceleration over two years in the spinal cord and brain. This indicates a fierce competition between compensatory and neurodegenerative changes early after injury. The battle seems to be lost in favor of neurodegeneration over time. Nevertheless, the magnitude of early microstructural changes is predictive of the long term recovery of patients suffering from a spinal cord injury. Crucially, non-invasive, high-resolution neuroimaging provides a mean to predict recovery trajectories and distinguish between neurodegeneration caused by the spinal cord injury itself and beneficial changes resulting from therapy. “We have now a tool to reliably predict recovery and determine the effects of treatments and rehabilitation measures as opposed to spontaneous neurodegeneration in humans” adds neuroimaging specialist Freund. “Clinical studies can thus be carried out more efficiently and cost-effectively in the future.” 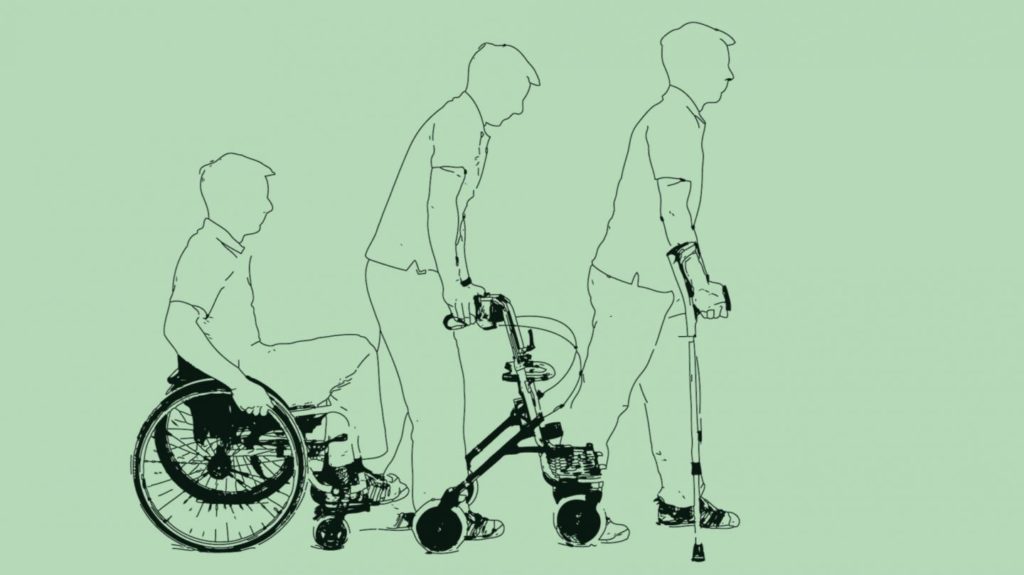 Clinical studies into the influence of arm and leg exercises planned

The patients who took part in the study will be examined again after five years using the same method. The scientists want to determine whether the neurodegenerative changes will have ceased by then or whether they will still be ongoing. Patrick Freund and his team are also planning training studies that aim to show whether the high-intensity exercising of arm and leg functions helps to slow down or stop the loss of nerve tissue.

Accessible Hunter creator inspires others to get back into the woods