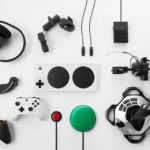 Microsoft’s Xbox division scores another high mark, but not for acquiring another studio or adding another game deal to its holiday season shopping list this year, rather for its recently released Xbox Adaptive Controller.

According to Time Magazine, Microsoft’s Xbox Adaptive Controller is amongst the magazines fifty Best Inventions of 2018.

For people with limited hand and arm mobility, it can be tough to play video games, which are generally controlled using small buttons and joysticks. And while some gamers and small companies have engineered hacks, major gaming companies have largely remained on the -sidelines—until now. Inspired by an internal hackathon and informed by work with groups like the Cerebral Palsy Foundation, Microsoft developed the Xbox Adaptive Controller ($100), an oversize version of its classic rig designed to empower as many gamers as possible. 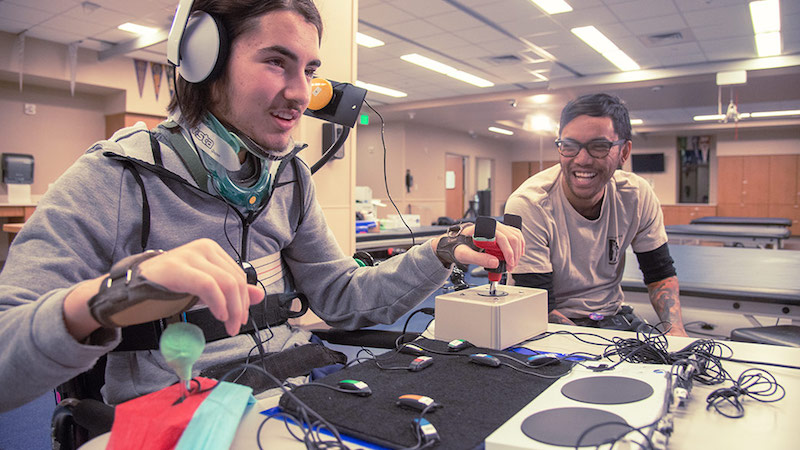 Its main buttons, for example, are roughly 4 in. in-diameter—large enough to be pressed with an elbow or chin, if necessary. It also features ports to accommodate additional aids, like a foot pedal. Xbox designer Chris Kujawski urges others to follow suit: “We hope [our controller] becomes a catalyst for inclusiveness in the gaming industry.” —Samantha Cooney 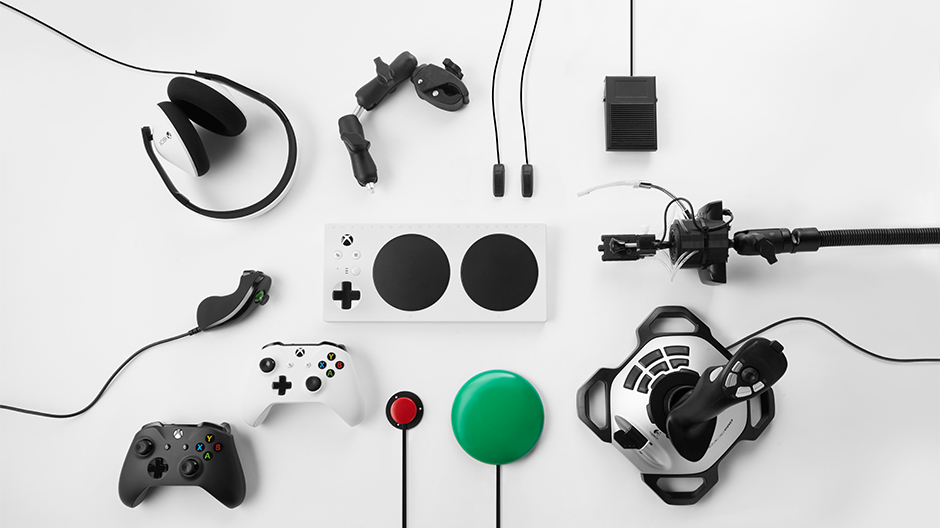 In addition to the Xbox Adaptive Controller gaining traditional acknowledgment from Time Magazine, a Reddit thread dedicated to the new recognition is also becoming a gold mine of anecdotal stories of people who are finding renewed interest in gaming because of the controller.

As someone who’s very recently had a family member receive a spinal cord injury, the Xbox adaptive controller has made an immediate impact on our lives. The ability to attempt to maintain a core hobby after losing so much has been nothing short of miraculous. I’m truly thankful that the people at Microsoft and Xbox have created this device and while the population of people who will use this are small, the impact on the lives of the people who this is designed for is immeasurable. -WEEDandGUINNESS

As many have pointed out in their own anecdotes, the use case for the Adaptive Controller will probably remain small, but for that niche audience, its existence is a big deal.

By Kareem Anderson, Contributing editor and writer at OnMSFT.