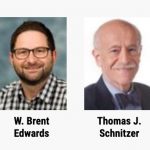 An annual infusion of zoledronic acid can help attenuate bone loss in adults with acute spinal cord injury, according to a study published in the Journal of Bone and Mineral Research.

“The large majority of individuals with spinal cord injury are motor incomplete, and an increasing number of those individuals regain mobility,” W. Brent Edwards, PhD, an associate professor in the faculty of kinesiology and member of the McCaig Institute for Bone and Joint Health at the University of Calgary, and Thomas J. Schnitzer MD, PhD, a professor of physical medicine and rehabilitation, anesthesiology and medicine (rheumatology) at Northwestern University, told Healio.

Edwards, Schnitzer and colleagues conducted a single-center, randomized, double-blind, placebo-controlled trial of adults aged 18 years or older with acute spinal cord injury from February 2015 to March 2020. Participants had a spinal cord injury within 120 days of enrollment, were unable to ambulate independently, and had no known endocrinopathies other than diabetes and treated thyroid conditions. Laboratory values, a physical examination and medical history were obtained at baseline. Participants were randomly assigned to a zoledronic acid infusion or placebo at baseline. After 1 year, participants were randomly assigned within their own group again to zoledronic acid or placebo, creating four treatment groups: zoledronic acid both years, zoledronic acid at baseline only, zoledronic acid in year 2 only, and placebo in both years. DXA imaging, CT imaging and bone metabolism biomarkers were measured every 6 months. 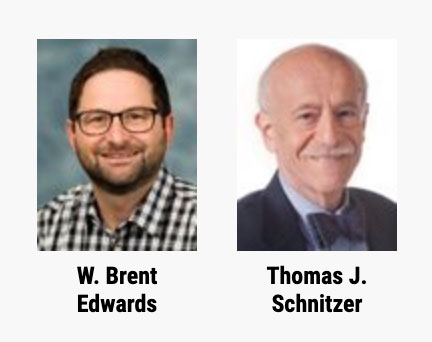 Similar benefits with one infusion vs. two

“Because this was the longest trial to date, no one had ever looked at two annual (zoledronic acid) infusions in the spinal cord injury population,” Edwards and Schnitzer said. “We were able to examine this question, but with a reduced sample size because of our study design. Ultimately, we did expect to see some benefit from two annual infusions. We saw some moderate effects at 24 months between one infusion vs. two annual infusions, but these were not statistically significant.”

There were no differences in CT measures at the femur at 24 months for any group, but the placebo-only group had greater losses in epiphyseal cortical bone mineral content and cortical bone volume at 24 months compared with the group receiving zoledronic acid both years. No unanticipated safety outcomes occurred during the trial.

Edwards and Schnitzer said the benefits of one infusion of zoledronic acid were “quite convincing” and said another trial is needed in the future to more closely examine whether there is an additional benefit for having two annual infusions vs. one.

“We also need to know if the attenuation of bone loss from zoledronic acid in the first few years of injury helps to minimize the occurrence of fractures in the spinal cord injury population, which we don’t tend to see until about 3 or more years after injury,” Edwards and Schnitzer said.

Hope, a dream and pressing on