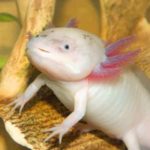 Gene partnerships found in salamander could give insights into how spinal cord injuries and neurodegenerative conditions could be better treated.

Scientists have identified certain gene partnerships that promote the regeneration of spinal cords.

The research team mentioned how these genes are also present in humans, but are activated in a different way.

“[Axolotls are] the champions of regeneration in that they can regenerate multiple body parts. For example, if you make a lesion in the spinal cord, they can fully regenerate it and gain back both motor and sensory control,” said Dr Karen Echeverri, Associate Scientist in the Eugene Bell Center for Regenerative Biology and Tissue Engineering.

“We wanted to understand what is different at a molecular level that drives them towards this pro-regenerative response instead of forming scar tissue.” 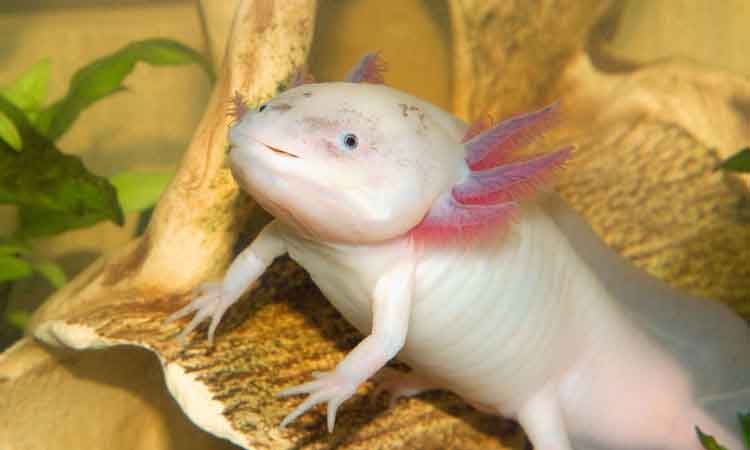 “It’s what we call an obligate heterodimer, so it has to have a partner in life,” said Dr Echeverri. “c-Fos has a different partner in axolotl than it has in humans and this seems to drive a completely different response to injury.”

She described c-Fos pairing with the c-Jun gene in humans, but that it is activated by the JunB gene in axolotls. The researchers found that this difference is due to the action of microRNA, which regulates gene expression.

After forcing the pairing of the c-Fos gene and the c-Jun gene in salamanders, they were unable to regain a functional spinal cord after injury, forming scar tissue that is often seen in humans.

“The genes involved in regeneration in axolotl are highly conserved between humans and axolotls, and it doesn’t appear so far that axolotls have regeneration-specific genes,” said Dr Echeverri. “It’s all about who you partner with directly after injury, and how that drives you toward either regeneration or forming scar tissue. It’s kind of like in life, who you partner with can have a really positive or negative effect.”

The researchers hope to investigate whether the opposite is true for human cells, and if it is, it could lead to improvements in treatments for severe human spinal cord injuries and neurodegenerative diseases.

The study was published in the journal Nature Communications Biology.

Attitude can play significant role in recovery from paralyzing injury