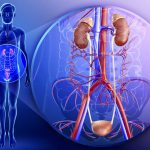 In addition to the above criteria, patients were required to be conscious with stable vital signs and to have a disease duration of under six months. The patients had not previously undergone treatment for their condition and gave informed consent to participate in the study. Exclusion criteria included neurogenic bladder dysfunction due to reasons other than spinal cord injuries, concurrent heart, liver, or kidney dysfunction, autonomic nervous system dysfunction, severe infection, or a history of bladder or kidney disease including hydronephrosis. 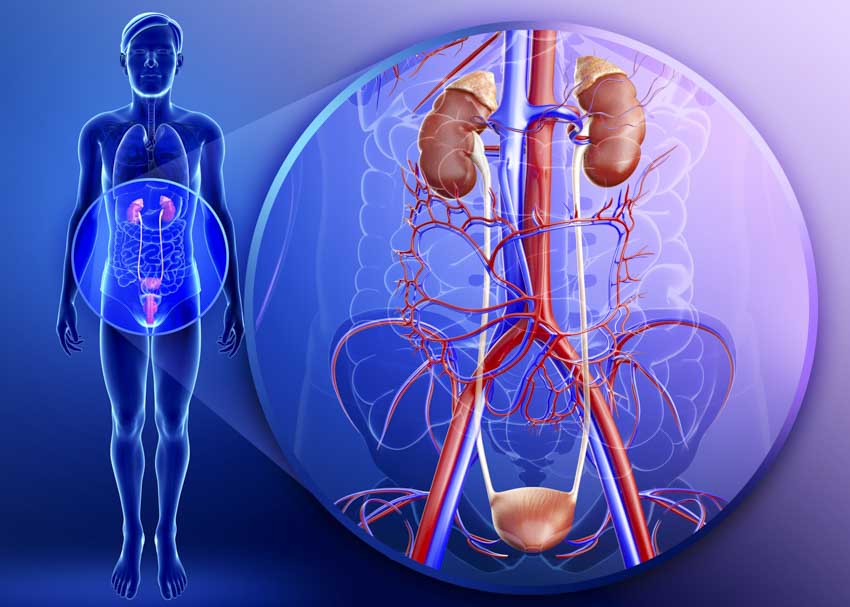 Catheterization
The participants in both groups were treated with intermittent catheterization, administered every 4–6 hours in accordance with each patient’s individual needs. The primary aim was to keep the patients’ residual bladder volume below 500 mL at all times to reduce the risk of permanent damage or infection.

Acupuncture
In addition to intermittent catheterization as detailed above, patients in the treatment group received acupuncture administered at the following acupoints:

The San Yin Femoral Points are three acupoints located medial to the border of the femoral artery and 1.5 cm superior to the midpoint of the pubic symphysis. These points are indicated in the treatment of urogenital disorders due to their close proximity to the iliac plexus, femoral nerves, and arteries.

Following standard disinfection, all points were punctured with 0.30 × 40 mm filiform needles and were manipulated using a twisting-rotating technique. After the arrival of deqi, needles were retained for 30 minutes. Treatment was administered twice daily with eight days constituting one course. A total of three courses were administered, separated by a two day break each time.

Results
Outcome measures for the study included bladder capacity and residual volume, as determined by doppler ultrasound scans. Urodynamic parameters including maximum urinary flow rate, maximum urinary output, and maximum detrusor pressure were also taken into account. Finally, the participants were scored on a scale of 0–3 according to their overall bladder function, with higher scores indicating more severe dysfunction.

Mean pre-treatment bladder function scores were 2.60 in the acupuncture group and 2.76 in the control group. After treatment, scores decreased to 1.41 and 1.83 respectively, indicating significantly greater improvements in overall bladder function in the treatment group (p<0.05).

All Wheels Up Wants You to be Able to Stay in...